The best we can do, it seems to me, is to admit that we speak of ourselves every time that we have not the strength to be silent. (Anatole France)

WPA photos: or, if Van Gogh had been a photographer

From the Library of Congress: “Photographers working for the U.S. government’s Farm Security Administration (FSA) and later the Office of War Information (OWI) between 1939 and 1944 made approximately 1,600 color photographs that depict life in the United States, including Puerto Rico and the Virgin Islands. The pictures focus on rural areas and farm labor, as well as aspects of World War II mobilization, including factories, railroads, aviation training, and women working.”

END_OF_DOCUMENT_TOKEN_TO_BE_REPLACED

From the Library of Congress: “The Sergei Mikhailovich Prokudin-Gorskii Collection features color photographic surveys of the vast Russian Empire made between ca. 1905 and 1915…. An active photographer and scientist, Prokudin-Gorskii (1863-1944) undertook most of his ambitious color documentary project from 1909 to 1915.”

Man standing next to cotton in Sukhumi Botanical Garden, about 1910.

END_OF_DOCUMENT_TOKEN_TO_BE_REPLACED 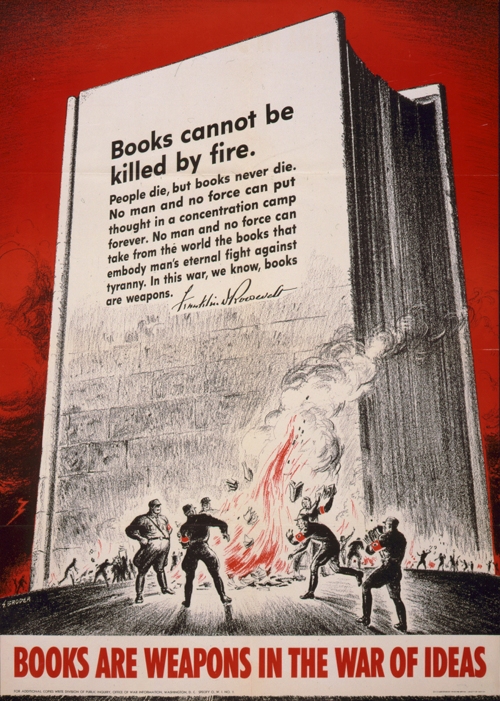